Fairy rings have always fascinated me, because of a single question. What if? There’s just something magical about them, seeing the way they grow in a near-perfect circle, as if the setting for some deeply-mystical gathering.

I remember the first time I saw one in real life. I was only about 12 at the time and my grandmother had a great old time telling me about the phenomenon. 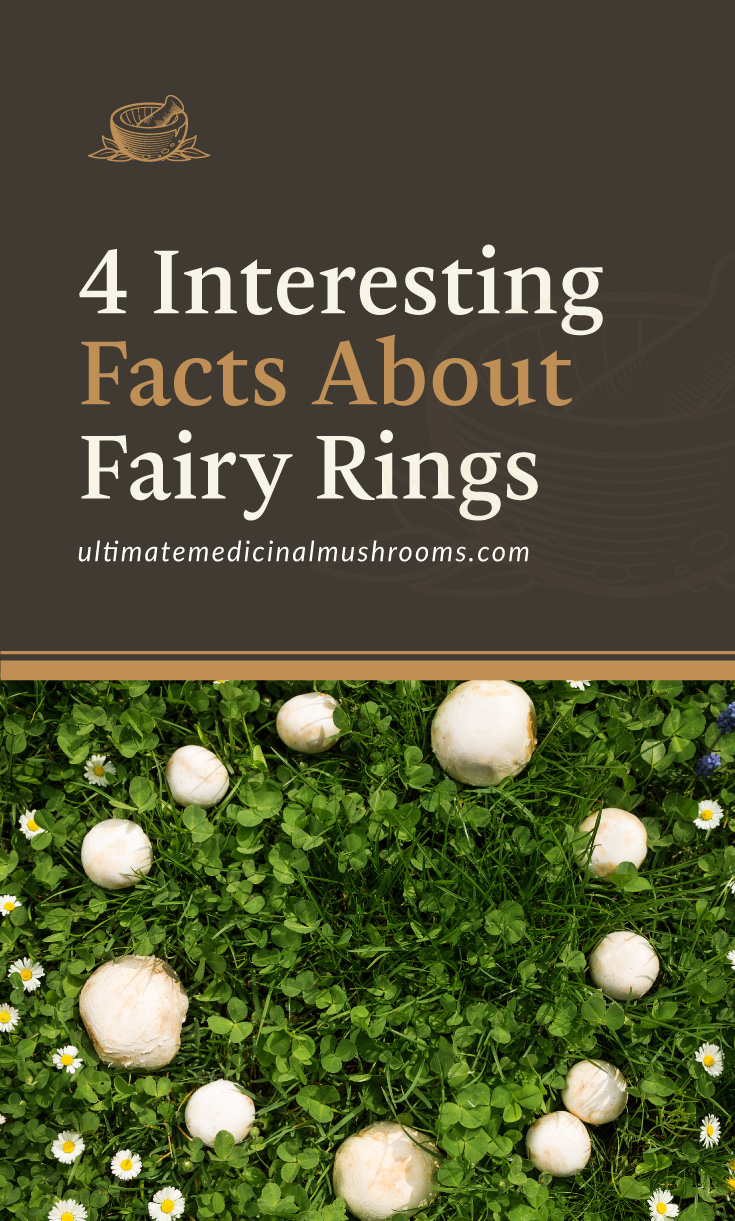 I think one of the saddest days in my mushrooming life was the day I found out the cold hard facts about fairy rings. Because that’s what scientific minds do. They take away the magical allure of mystery and replace it with cold, hard facts.

Within the blink of an eye, all those distant memories I’d held of little fairies, pixies and other magical creatures disappeared. Replaced with an eye that spied the intricate workings of a fungus.

To those that wish to keep their magical beliefs in place, I make a suggestion. Don’t read this article, because it will only burst the bubble around those wonderful mystical dreams.

But for those looking for the ultimate answer to why mushrooms grow in near-perfect circles, read on. The answer may surprise you.

Fact #1: Where to Find Fairy Rings

If you’ve ever wandered around the deep dark forest and stumbles across a bunch of mushrooms growing in a circle, then you discovered a fairy ring. Whilst I can not assume to know whether magical creatures use the circles for nightly meeting spots, I know where they grow.

2 types of fairy rings exist. You might come across either type where you live but will find more in your travels. That is because fairy rings grow in 2 distinct areas. The first variety, known as tethered fairy rings, grows in the forests.

There you’ll spot them growing around a central tree. The other variety, known as free fairy rings, grow out in the middle of fields, on plains, or maybe even in your own front yard.

Many home gardeners sometimes balk at having a ring of mushrooms growing in their front or back yards, normally right smack bang in the middle of their lawn. They try and remove the invaders, only to find they return again and again. It’s not until they take drastic action that they may succeed in ridding themselves of the fungal invaders.

For me, I still find the whole experience a little magical. There’s something about finding a near-perfect circle of little podiums, each big enough to seat a member of the mythical creatures who roam the forests of the world.

Fact #2: What Are Fairy Rings

A fairy ring is a group of mushrooms that grow in a circular configuration. They may comprise only a single row of mushrooms, or maybe even several mushrooms deep. And while I can not confirm or deny their mythical purpose, I can shed some light on what causes them to grow the way they do.

Fairy Rings grow the way they do because of something that happens underground, where prying eyes can’t see. It’s all because of “Mycelium”. Mycelium is the organism responsible for producing the fruiting bodies we see above ground. Yes, mushrooms are a fruit that grows from a host organism.

To put this into context, imagine how a plum tree works. The plum tree itself finds a suitable place to grow and once it meets the perfect conditions, nutrients, and other necessities, it produces the fruit we know as plums.

Now think of the plums as the actual mushrooms and the mycelium as the tree itself. With the mushrooms, their ‘host tree’ is buried underground.

One of the most fascinating facts about fairy rings is that they grow and shrink with time. Think of a single mushroom growing on the ground.

It absorbs all the nutrients it needs from the soil until there are none left. So, the mycelium removes that single mushroom and grows more fruits, all evenly spaced around that single point where no nutrients remain.

Once they’ve consumed everything again, they move out further and further each time. The fairy ring continues to grow over time.

Only when enough nutrients return to the center of the circle, does the ring grow there. This is why fairy rings don’t cross into themselves. Because there’s no food for the mushroom to consume.

Remember before, where I stated that there were 2 fairy ring varieties? The first grew out on the lawns, plains, and fields, seemingly out of nowhere.

The second varieties grow in the forests, normally with a tree of some sort positioned in its center. There’s a very good reason why these 2 exist, and it’s because of the relationship they hold with nature itself.

There’s an interesting article I’ve written about the 4 different types of mushrooms and fairy rings hold true to 2 of them. The first variety is one that connects to the fairy rings known as the ‘tethered’ kinds. These normally grow with a tree or plant in their center and for very good reason.

The tree located in the center holds a symbiotic relationship with the mushroom because the fungus is a ‘mycorrhizal’ variety. The mushrooms feed on the roots of the tree, absorbing certain nutrients the tree produces.

But the mushroom rewards the tree for this service by having its own reach expanded, giving the tree access to more nutrients and water sources.

The second variety of mushrooms, the ones found out in the fields, are ‘saprotrophs’. This means they feed on dead or decomposing materials, normally found beneath the lush grasses. These fairy rings are free because they don’t have a link to any living organism, giving them the freedom to grow anywhere.

Not all mushroom varieties grow in fairy rings. Out of the thousands we know exist, there’s only a small number that fills the heart of our imagination through fairy rings.

Only about 60 types of mushrooms grow in these curious circles. The most common of these is a “Scotch Bonnet”. This is also one of the few edible varieties which grow in fairy rings.

Other varieties to grow in fairy rings include the poisonous toadstool (Amanita Muscaria), Death Caps, Green-spored Parasol (Chlorophyllin Molybdites), the edible Puffball and Wood Blewits. There may be others, but those varieties are the most common.

Note that while a couple of the varieties are edible, a number are definitely not, especially when it comes to Death Caps. I think their name says it all when speaking of edible mushrooms.

The most important thing to remember is that common myths and folklore sprang from historical facts. The many stories from English and Celtic folklore that describe fairy rings as being meeting places for elves and fairies to dance, also speak of punishment to those who interfere.

I wonder whether this ‘punishment’ was discovered because someone decided to eat the mushrooms, unknowingly consuming the dreaded Death Cap.

While no-one is ever too old to believe in fairy tales, there’s always room for understanding the facts as well. While fairy rings may seem to be places steeped in myth and legends, there’s a very good reason they exist. I hope this article has opened your eyes a little. 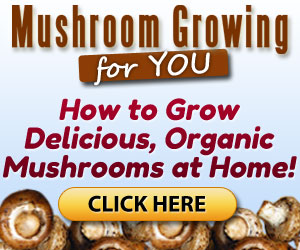