A Lobster Mushroom Recipe That Will Become Your Family’s Favorite 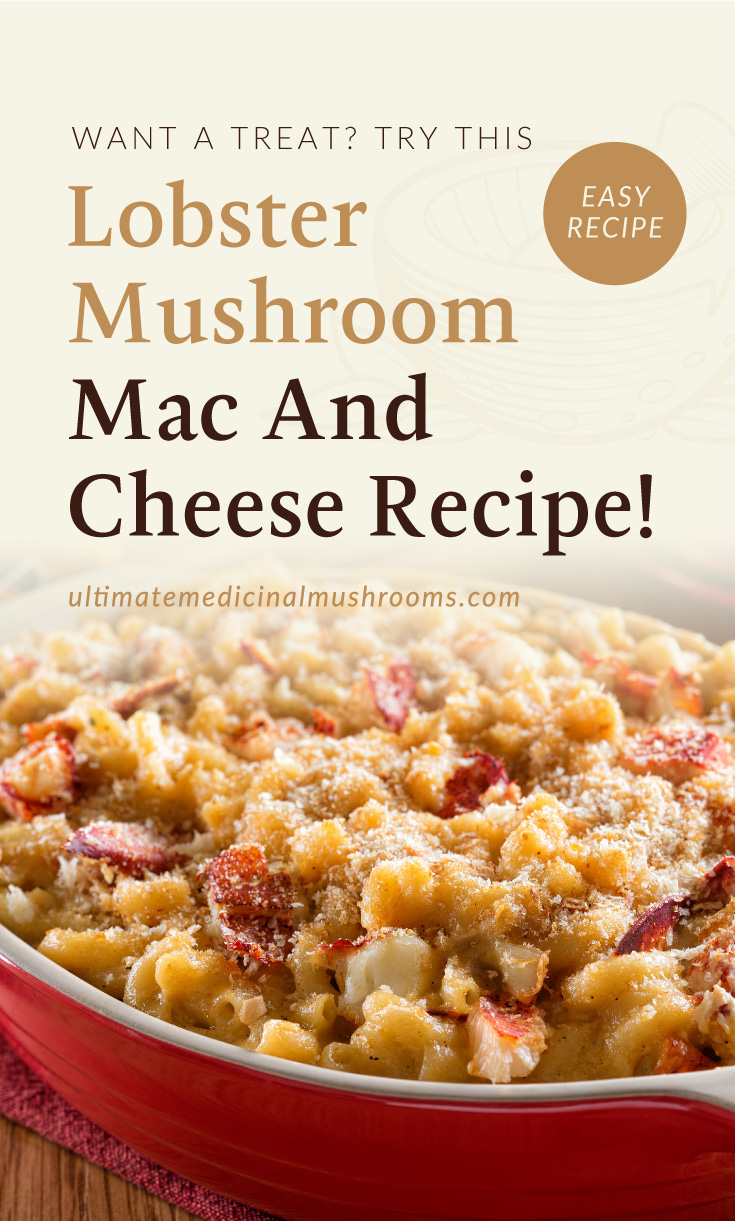 What is a lobster mushroom?

The lobster mushroom gets its name because it resembles lobster meat and tastes just like it. This is why this type of mushroom is highly praised among vegetarians and vegans, as it can be satisfying and incredibly similar to meat, without having to add any real fish or lobster.

To cook these mushrooms, it is best that you soak them overnight. You can simply put them in a bowl with water and leave them in the refrigerator. Once you are ready to prepare this dish, take them out one by one, and squeeze the water out. Place them in a strainer for one last dry and make sure to remove any visible dirt or imperfections. Don’t discard the soaking liquid, as it is a tasty addition later on!

The rest of this dish requires you to have cashew cream, which you can replace with coconut milk, or a dairy option, if you are not vegan. You also need yeast, plum vinegar, garlic, lemon juice, white miso, the pasta of your choice, shallots, and breadcrumbs. You can use real cheese and save the time from making this vegan cheese sauce if that isn’t a priority. Good types of pasta to use include cavatappi, elbows, or farfalle. You could also replace the plum vinegar with white wine, or apple cider vinegar.

Feel free to add more vegetables if you want, such as red bell peppers, onions, zucchini, and tomatoes. Remember to use the mushroom soaking liquid to prepare this meal, as it will add umami and nutrients to your dish.

Serve this with some warm bread as a main dish any time. Remember that you can add meat if you would like, such as lobster or tuna, and you can add cheese if you prefer.

Can’t get enough of cheesy pasta mushroom dishes? Get a load of this Cheesy Portobello Mushroom Lasagna!